To look for examples highlighting the lessons learned in Becoming Better Photographers, I chose to search through Flickr.  Below are the images I found and analyzed. 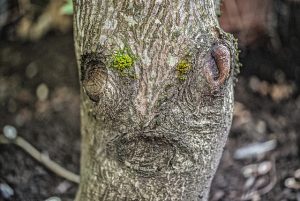 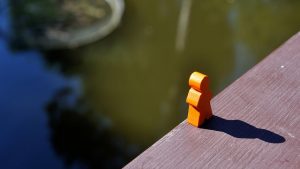 The first photographer clearly took the time to examine their surroundings in order to notice this face-like tree, and take it at the angle that best highlighted this resemblance.  The second photographer probably posed this picture with careful deliberation to make it look like the figure is looking at the wide expanse of water, and clearly focused on the figure itself (thus blurring out the background). 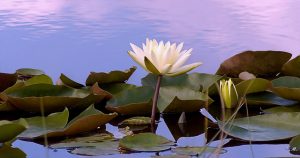 In this image, the white blossom stands out starkly against its background. 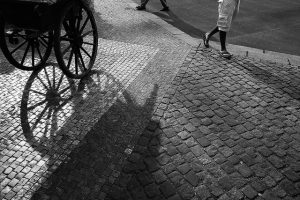 In this image, the photographer chose to take a picture that focused on the shadows of objects, rather than the objects themselves.

In this case, the submerged tree trunk helps create a sense of depth in comparison to the cliffs in the background. 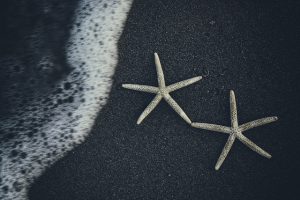 In the first image, a beautiful mirror image of a bird is created.  In the second, one third of the frame captures the water, while the other two-thirds are filled by the two starfish. 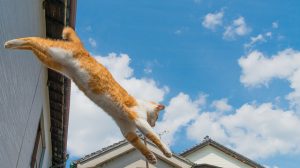 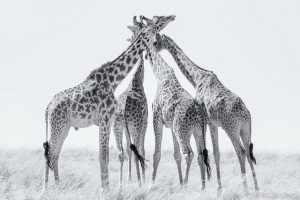 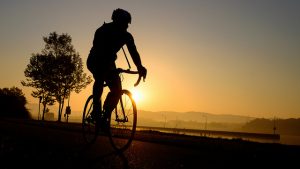 This image utilizes natural backlighting to create a shadowed figure. 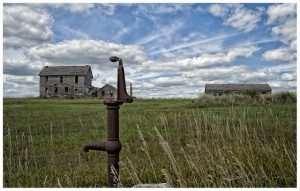 In this image, a water spigot is in the foreground, helping to create a sense of depth when looking at the old farmhouses in the background.